That is Tom Cruise playing Jack Reacher, the character in my favorite series of books. Here is what Jack Reacher looks like in the books:

Other than that, Reacher owns almost nothing and doesn’t like to drive. Definitely doesn’t wear fancy clothes. Definitely would not have to budge even 0.1″ trying to hold on to random dude.

Reacher is a “wall of muscle”. Tom cruise on the other hand is shorter than me. I completely forgot about this announcement from a few months ago until I saw the trailer which reminded me again of the absurdity of the casting.

Couldn’t they just get The Rock?

I guess I have to keep my book life separate from my movie life. Try hard to imagine the movie as completely separate from the books.

If you are a Reacher fan disappointed by Tom Cruise being Reacher and laughing at the stupid camera angles in the trailer, here is a youtube comment that sums everything up:

P.S. Here is a picture of The Rock (Reacher height exactly) next to Mark Wahlberg, who apparently is the same height as Tom Cruise (according to Google):

One thought on “Separate the Movies from the Books” 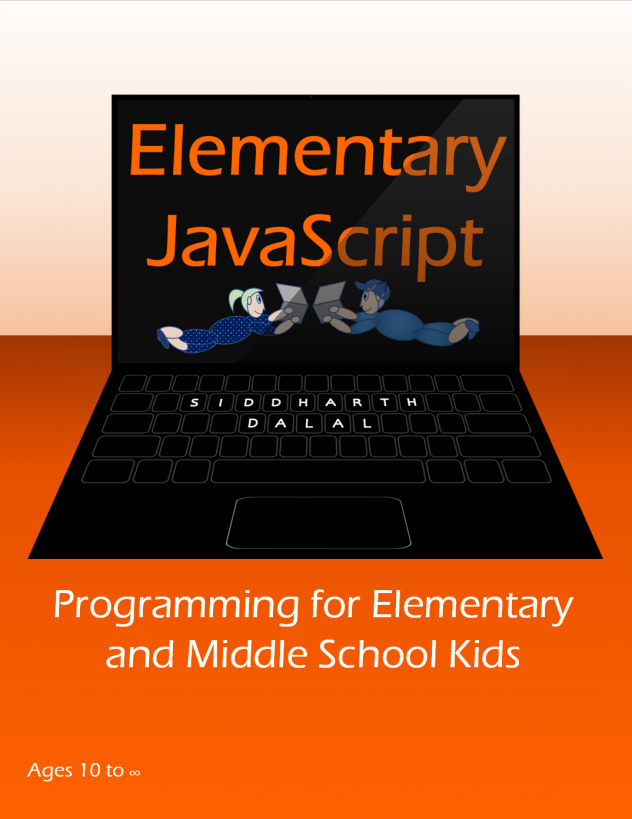 People of Twitter. I present to you, our all new Orange Juice powered electric vehicle, the MICHI One!

Some people are upset by Forbes' completely random baseless speculation (https://www.forbes.com/sites/greatspeculations/2020/07/08/tesla-downside-if-china-arrests-musk/#407077ed2144). I'm not; I think we should be prepared for more random baseless fears. May I suggest some further headlines for upcoming days?

Should have announced them in Q2. Profits would have been guaranteed without discounting FSD.

42 minutes after release — sold out

Normal CEO: Let's announce something that I don't need to do anything about because I'll be retired by then.

BMW CEO: Let's announce our suppliers will go green so even the next guy is spared. Whole new level.

BMW Chair: “We Will Be Taking Sustainability To A Whole New Level” https://cleantechnica.com/2020/07/02/bmw-chair-we-will-be-taking-sustainability-to-a-whole-new-level/